The Parliament of Sierra Leone has on Friday, 20th January 2023 officially launched the Parliamentary Caucus on Freedom of Religion or Belief (FoRB), in Committee Room One, Parliament Building in Freetown.

The program was organized by African Center for Parliamentary Affairs, a Non-governmental organization with support from the United Kingdom Government.

Launching the program on behalf of the Hon. Speaker of Parliament, the Leader of Coalition of Change (C4C), Hon. Saa Emerson Lamina thanked the organizers of Freedom of Religion or Belief and went on to recall his visit to Viena, where he saw diverse religious believers.

The Leader categorically stated that he envisioned a challenge to religious tolerance in the world over and celebrates Sierra Leone with enthusiasm.

He recalled and revealed many instances of religious tolerance, adding that the Late President Ahmed Tejan Kabbah was a Pious Muslim, but his Wife was a Christian, and similarly, the current President, Retd. Brigadier General Julius Bio is a Christian and his wife is a Muslim.

The Hon. The leader of C4C used the opportunity to advise the people of the world to follow the example of Sierra Leone and be tolerant of the belief of other people.

Also speaking, the Executive Director of the African Center for Parliamentary Affairs, Rashid Rahman who doubles as one of the organizers of the program, said that they were launching the Parliamentary Caucus on Freedom of Religion or Belief in Sierra Leone, and it comprises a group of members of Parliament who have voluntarily signed up to champion the course of freedom of religious beliefs in Sierra Leone.

The Executive Director said that the objective of the program is to have champions within Parliament who will always champion issues of freedom of religion or belief in Sierra Leone.

He informed the House that they have long started the program and have been working with MPs, media, inter-religious council, and civil society.

He reiterated that Sierra Leone was chosen on the premise of promoting religious tolerance, harmony, and peaceful coexistence.

He went on to say that the country is earmarked for that kind of practice.

The Religious MP informed all that the process started in 2018, when they collaborated with religious organizations in Sierra Leone, so as to promote religious oneness.

The Chairman also stated that the promotion of religious tolerance is vital for the development of the State.

A representative from the Inter-Religious Councils also made meaningful contributions.

Giving the vote of thanks, the Committee Clerk to the Caucus, Hawanatu Sanjah, thanked the Leadership of Parliament and the organizers for promoting religious tolerance in Sierra Leone and urged members to be champions of Freedom of Religion or Belief.

Sierra Leone to Participate in Feed Africa Summit in Dakar  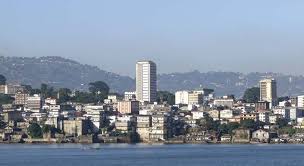 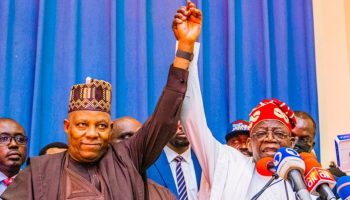 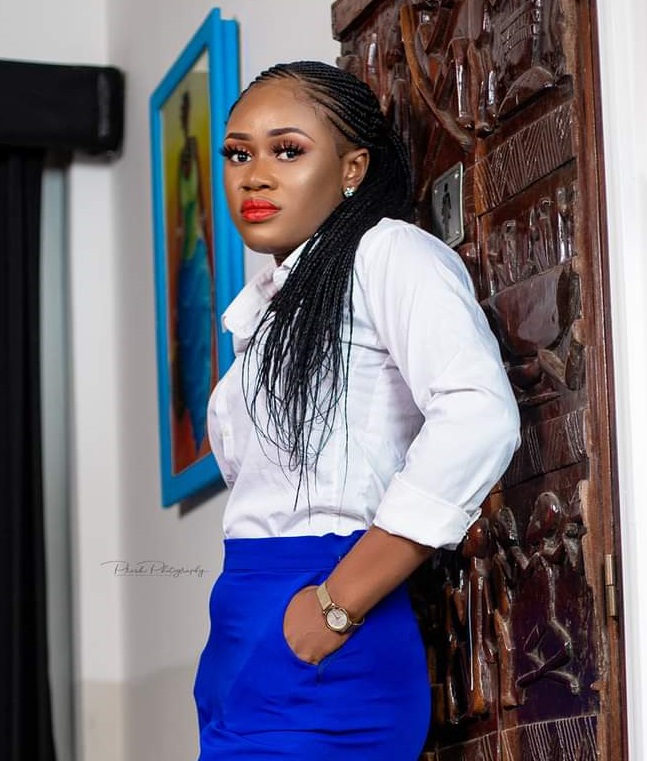 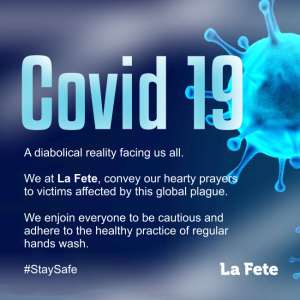